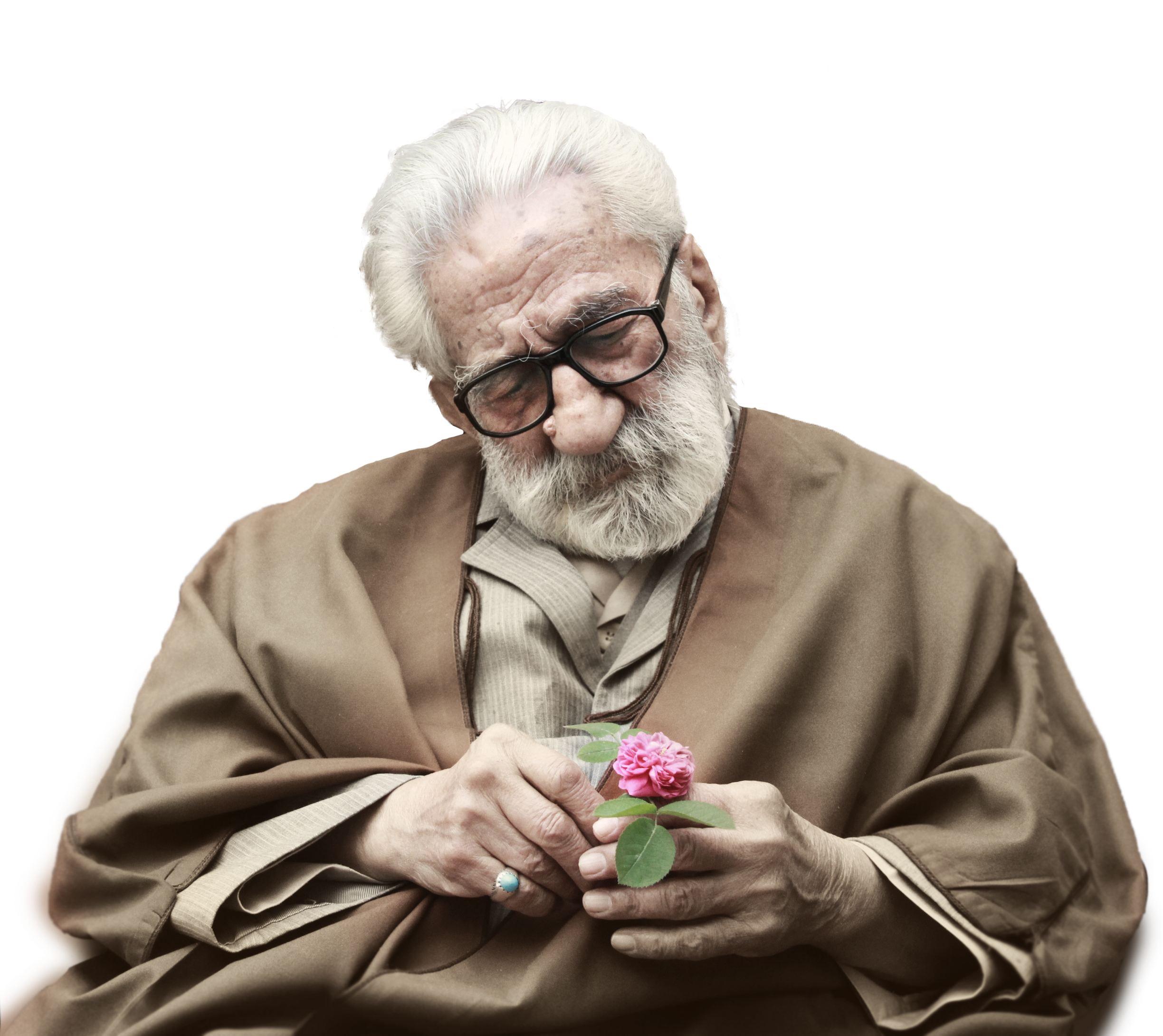 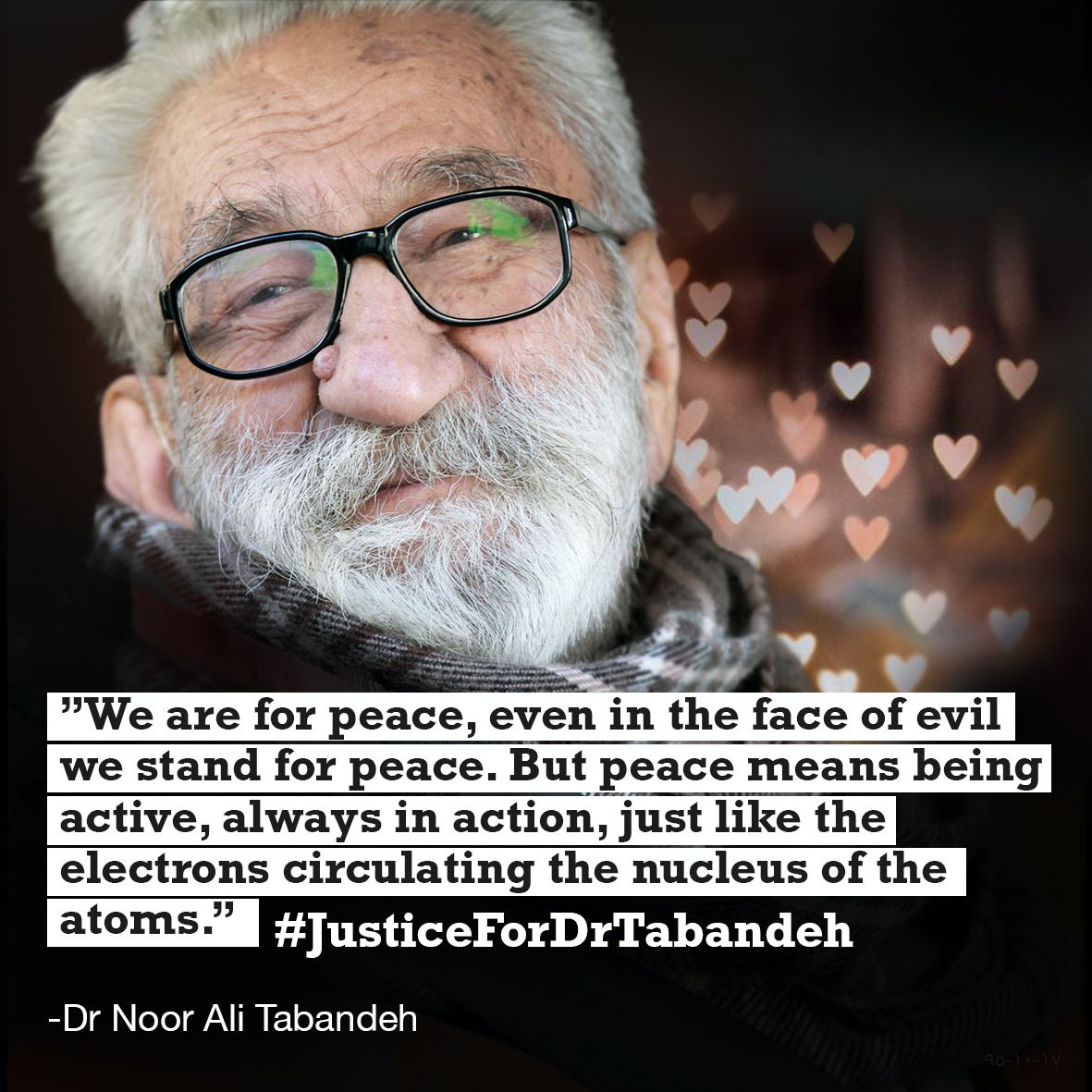 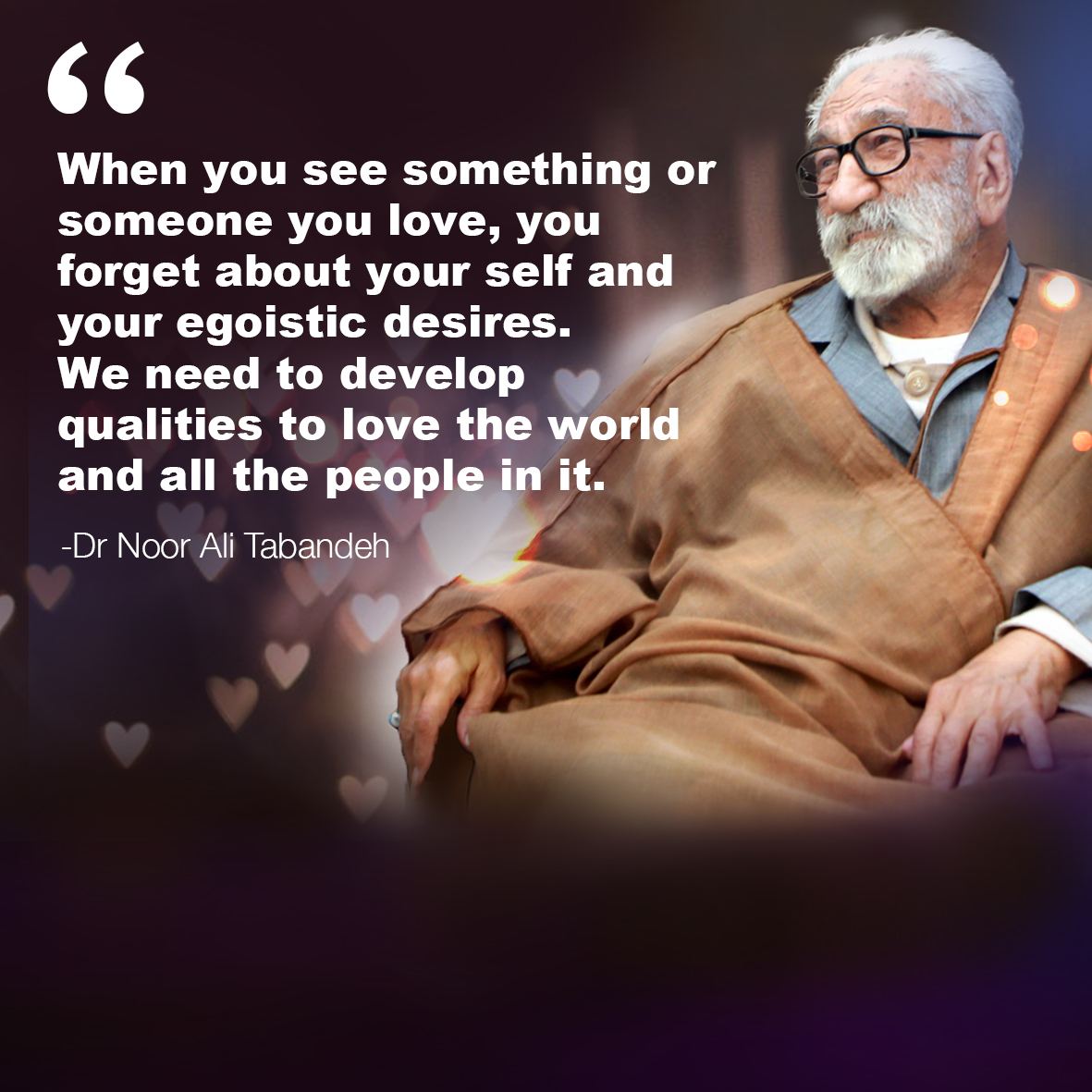 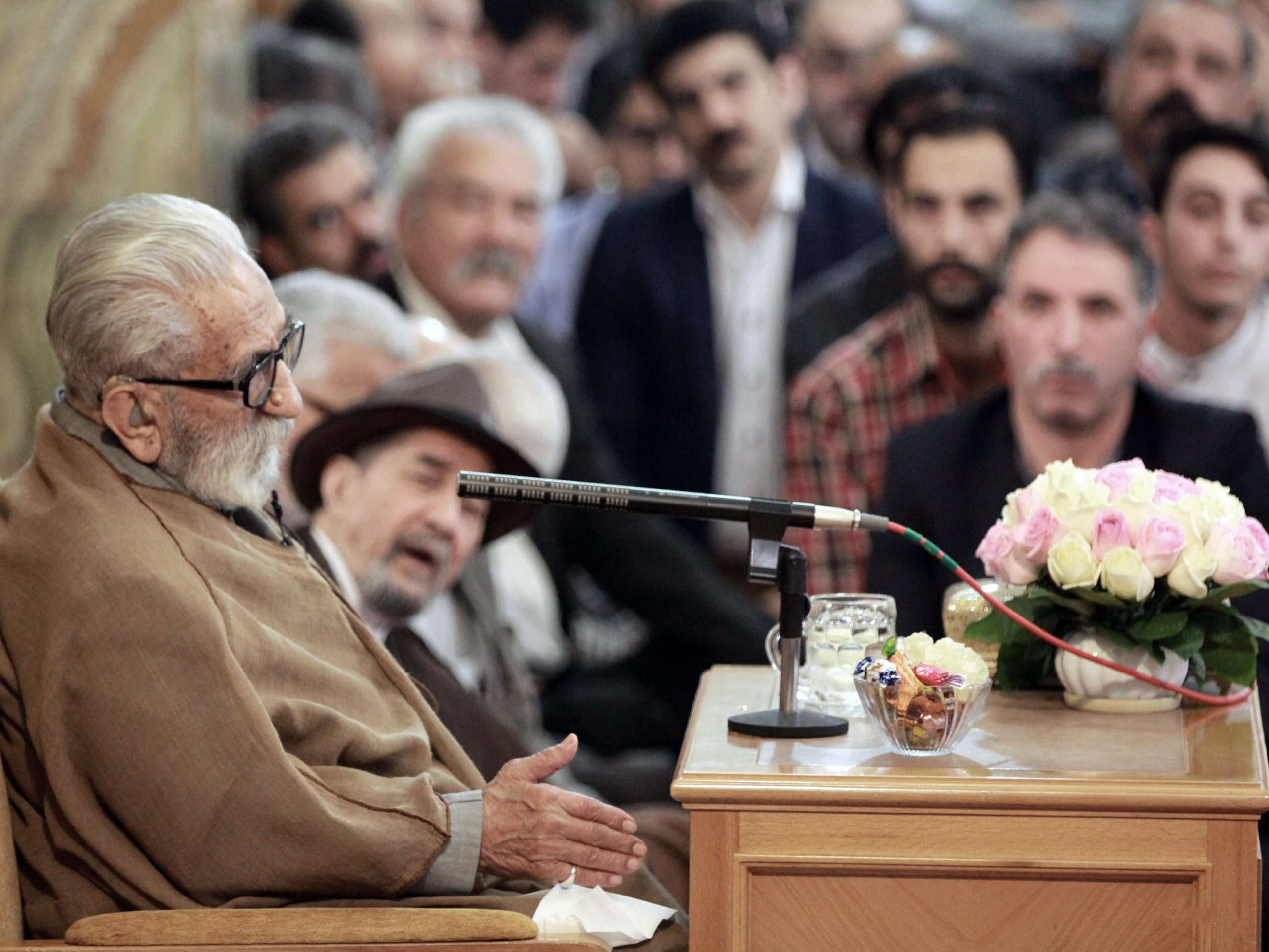 During his house arrest, according to his own testimony, he was poisoned on number of occasions, and finally due to lack of physician care was hospitalised in November 2019, where he, under suspicious circumstances, finally passed away in hospital on 23rd December 2019. 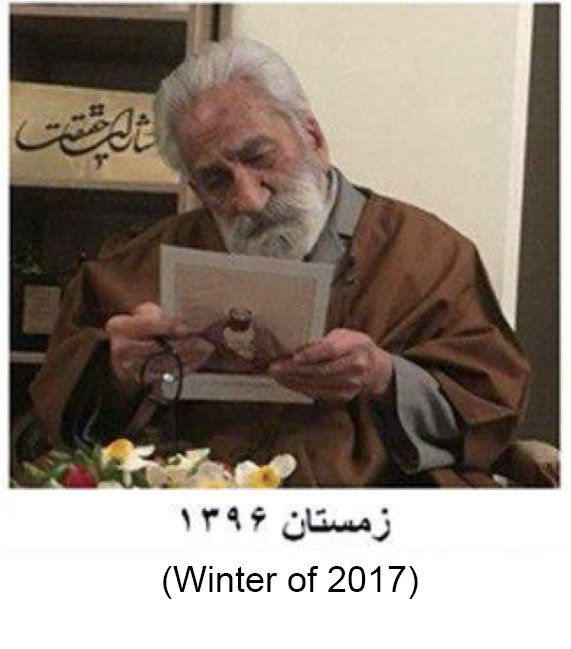 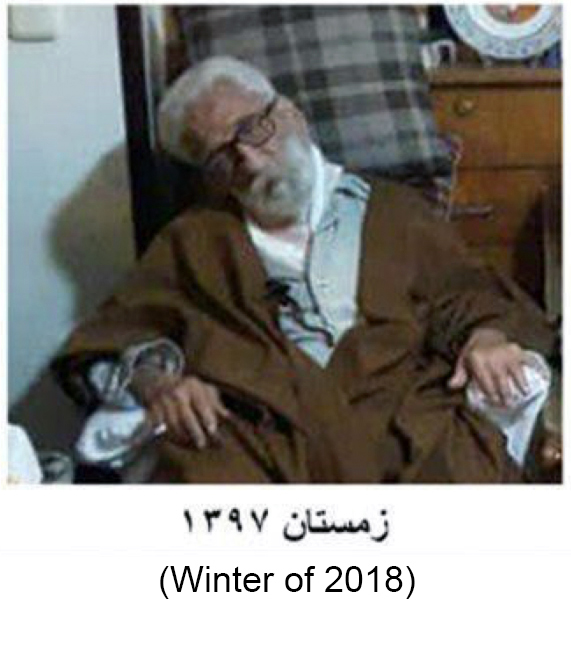 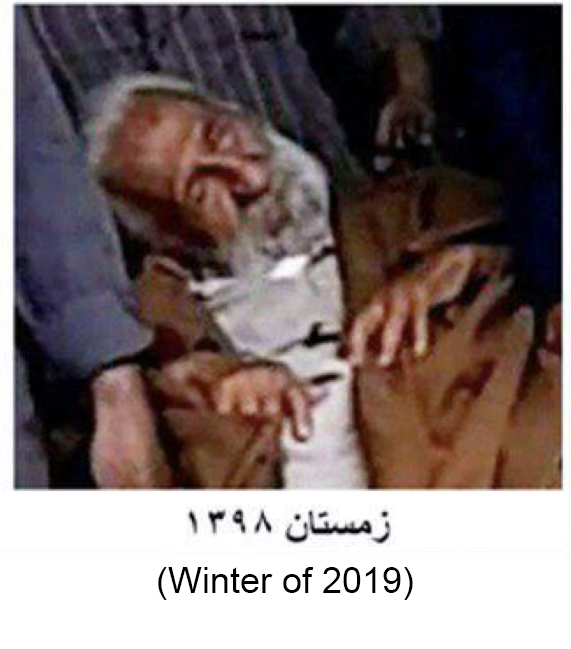 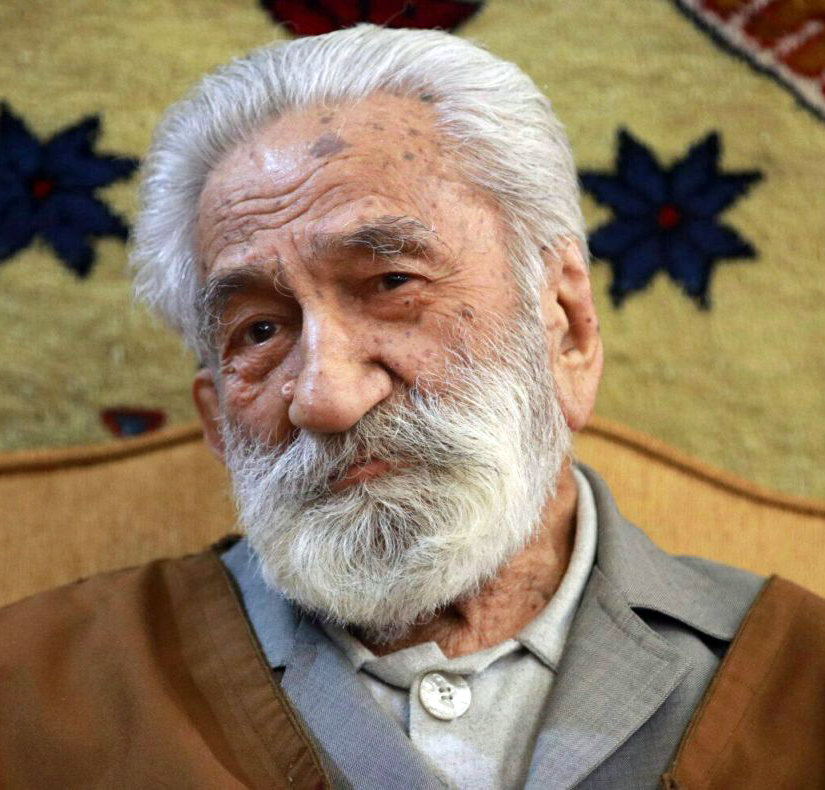 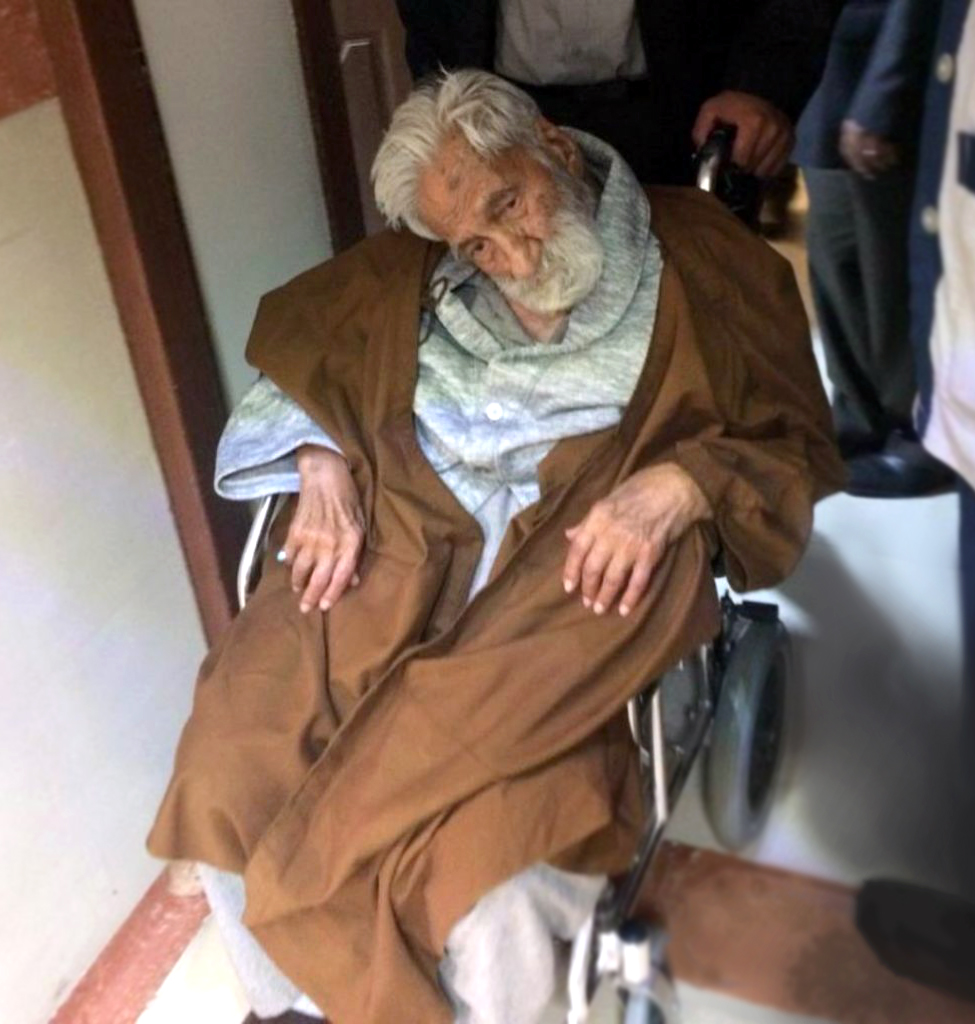 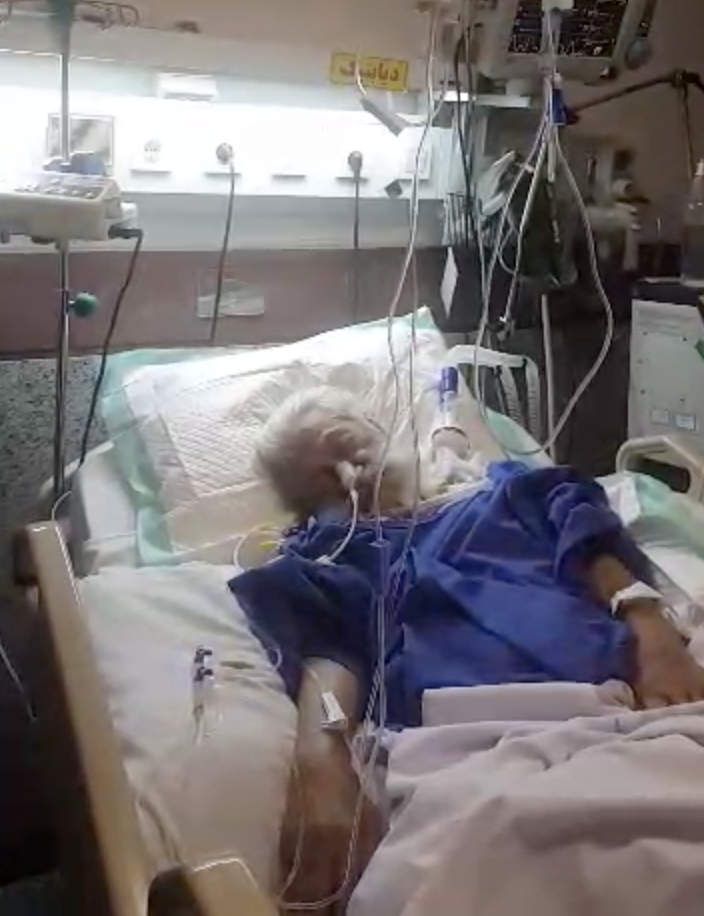 The steady deterioration of Dr Tabandeh’s health during his house arrest. 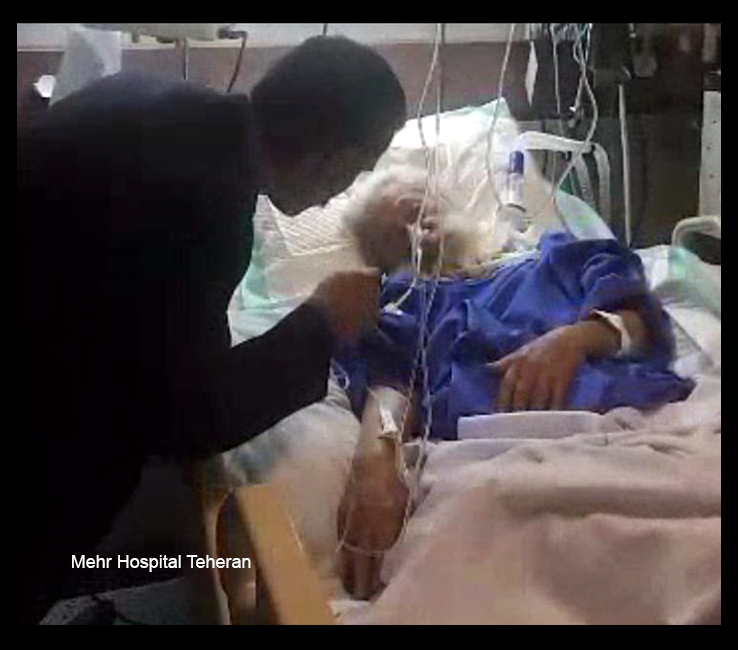 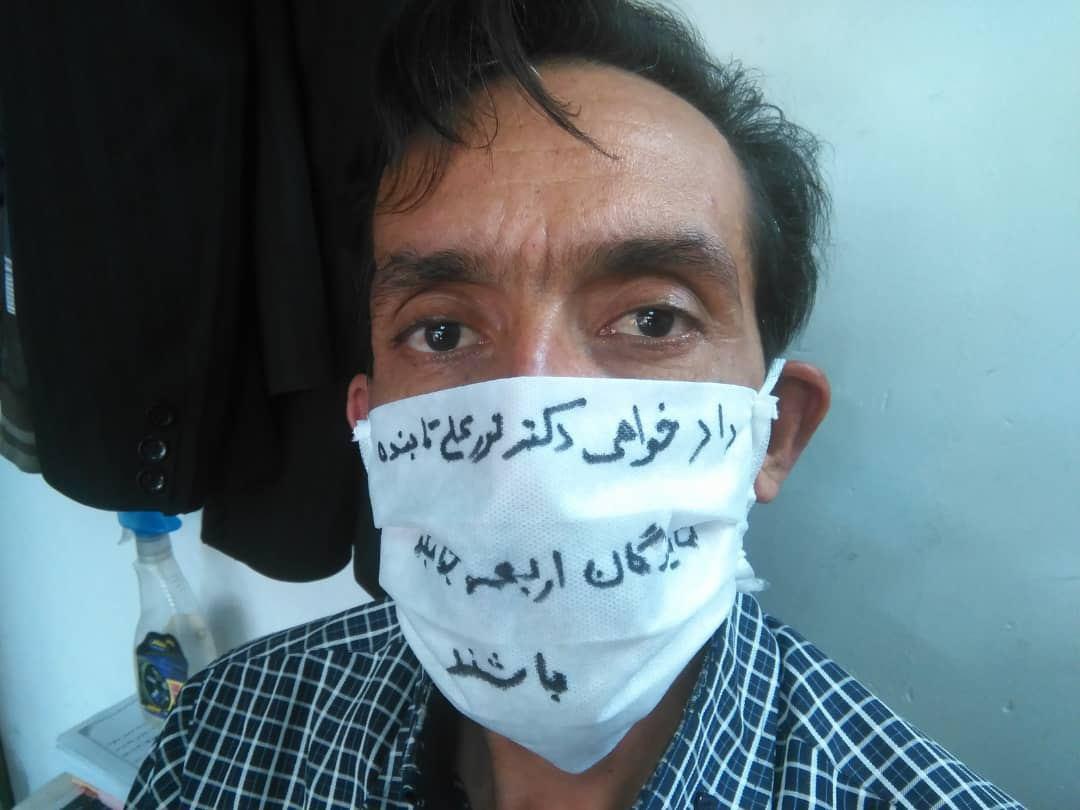 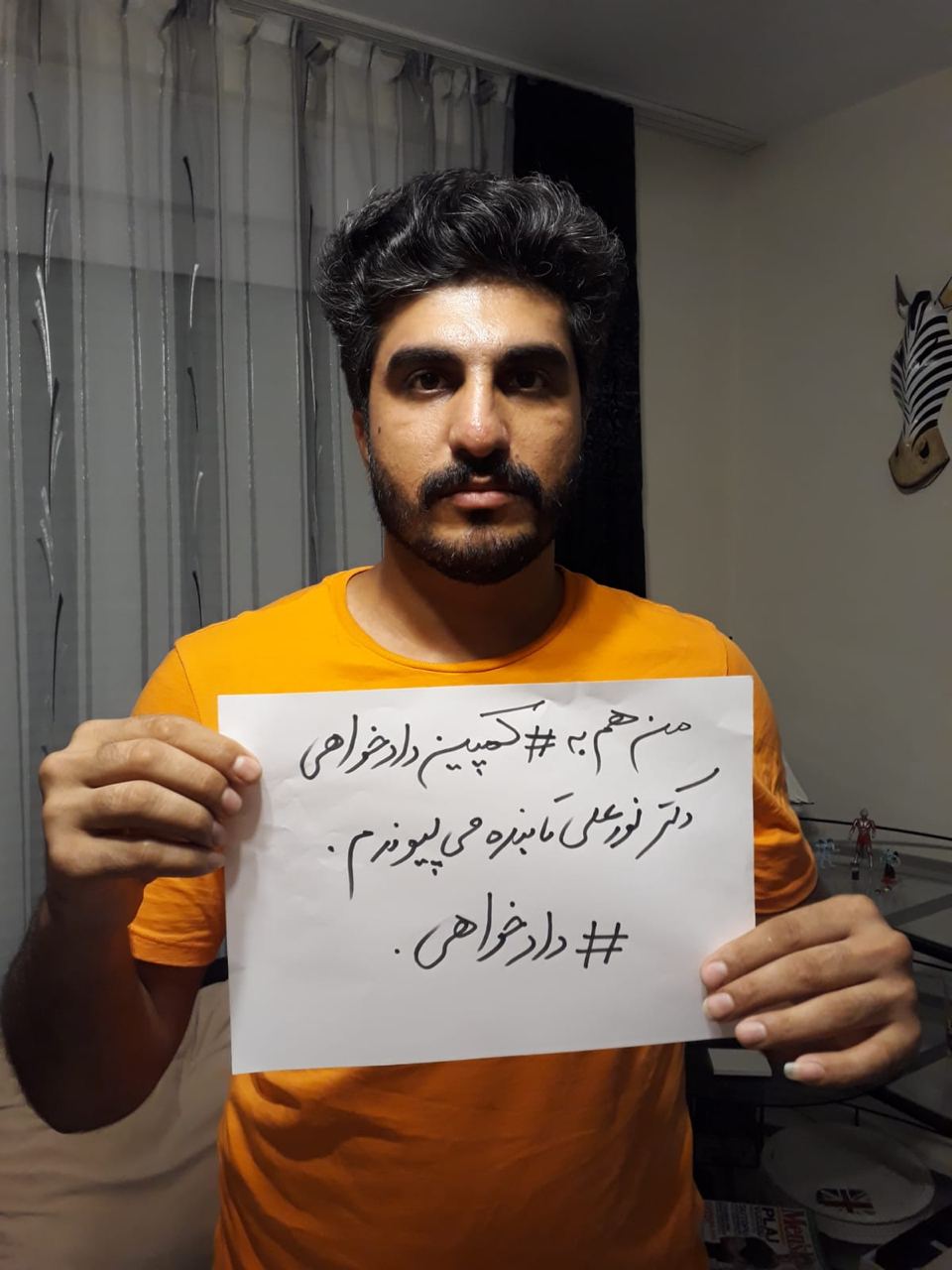 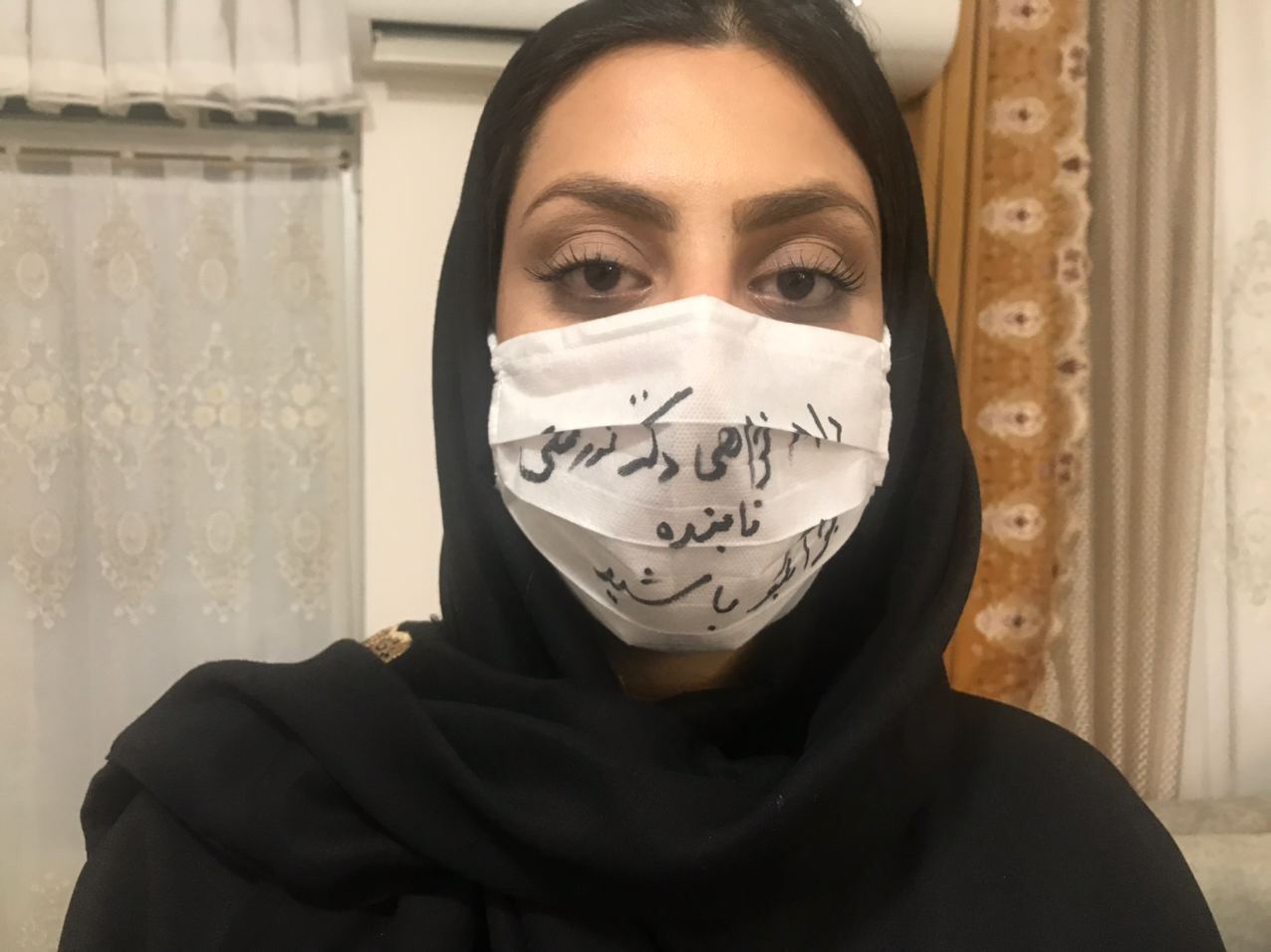 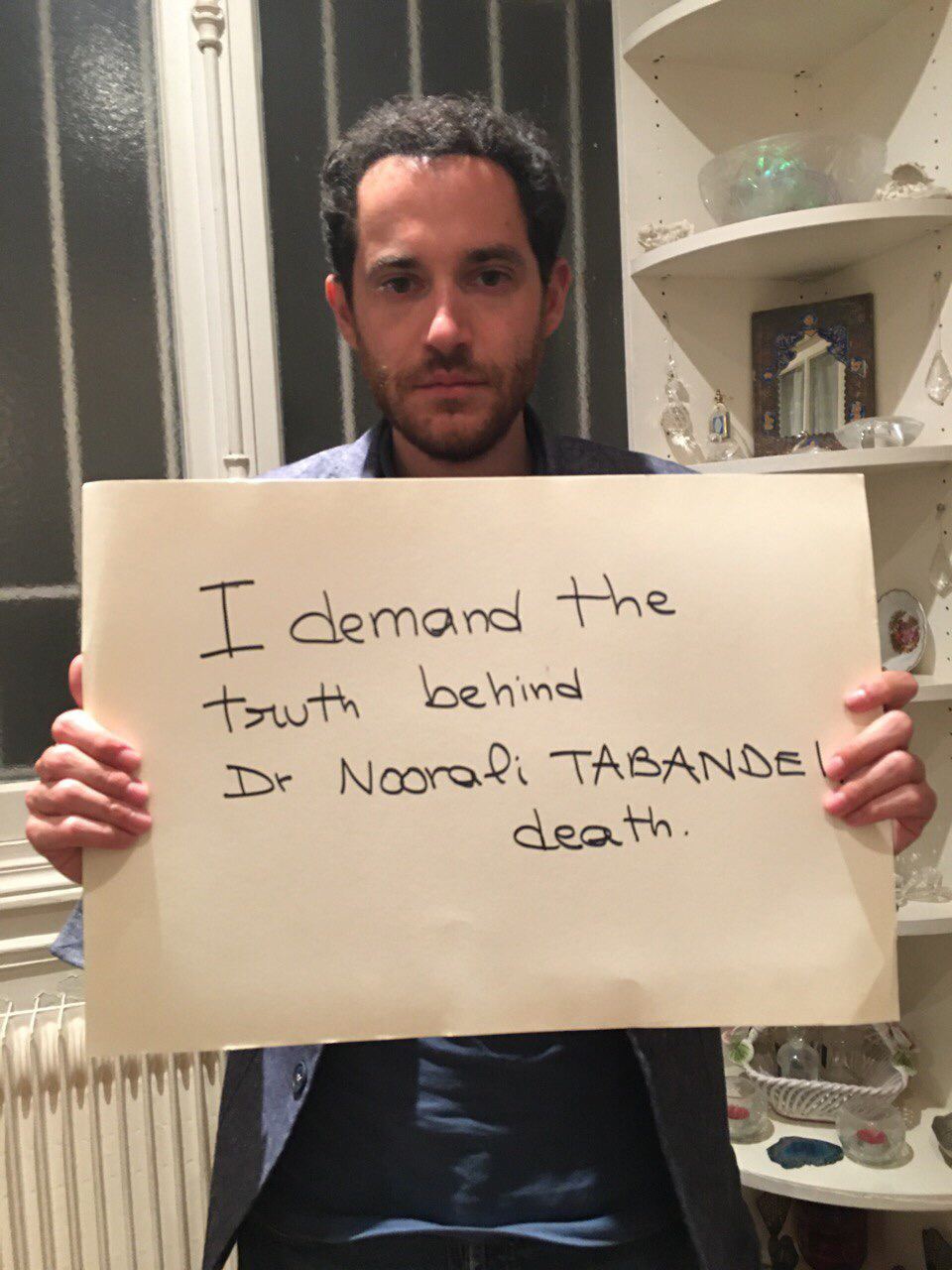 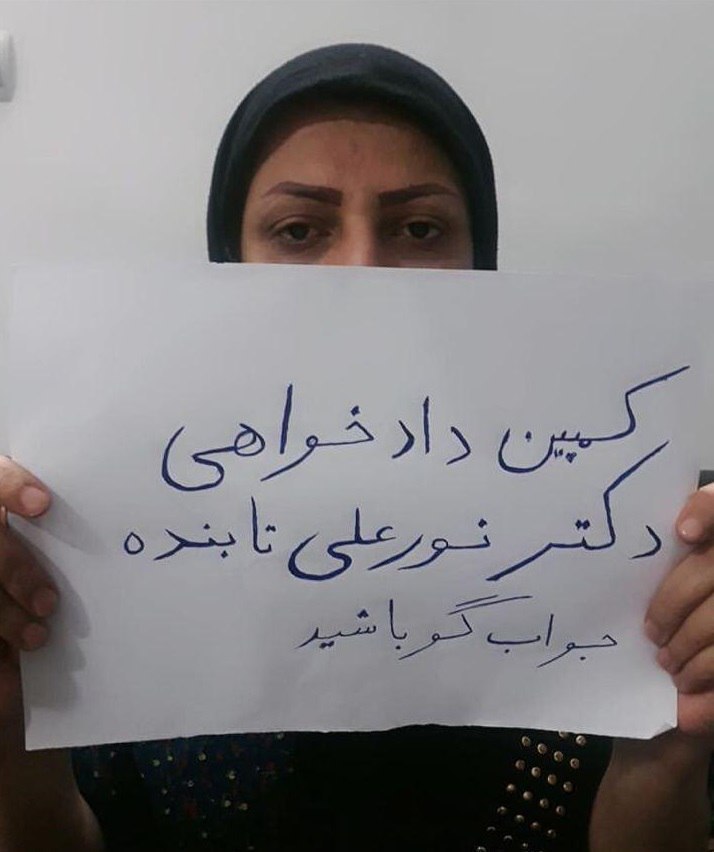 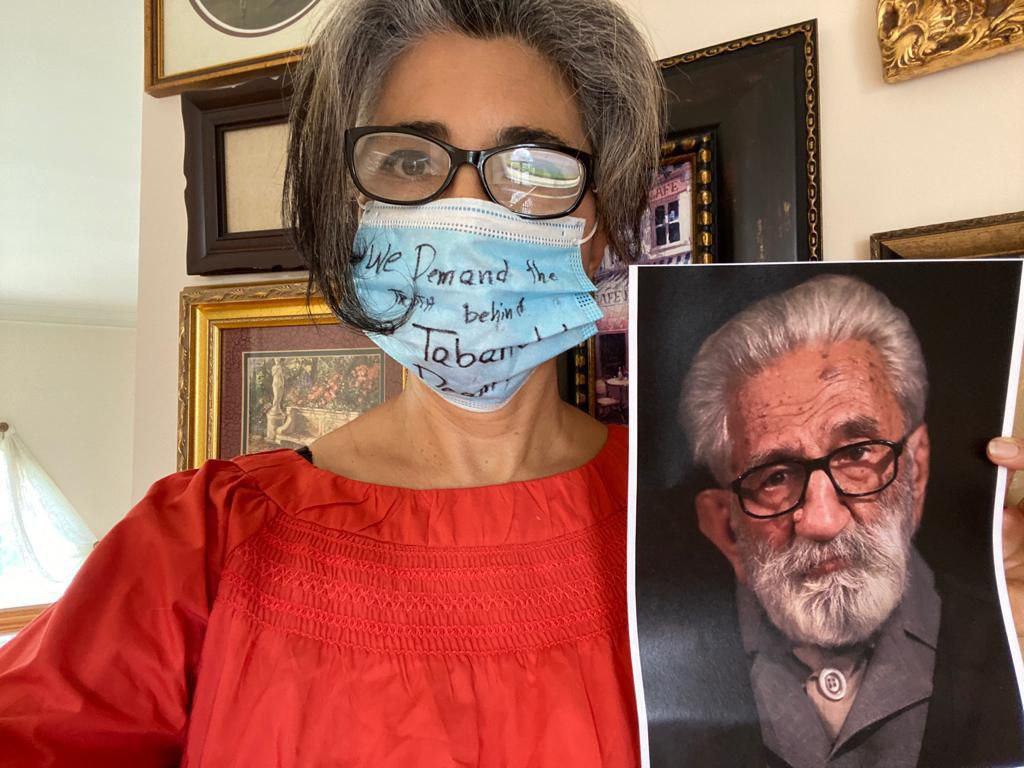 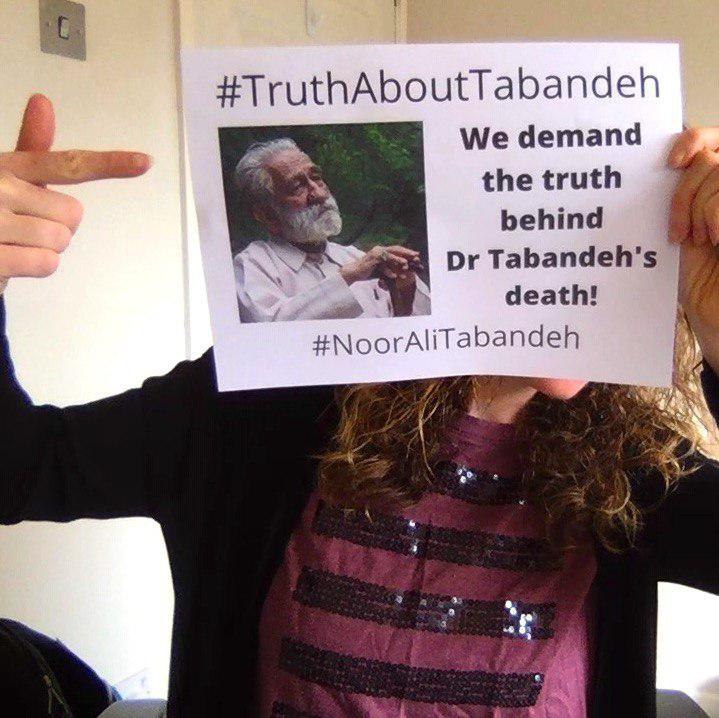 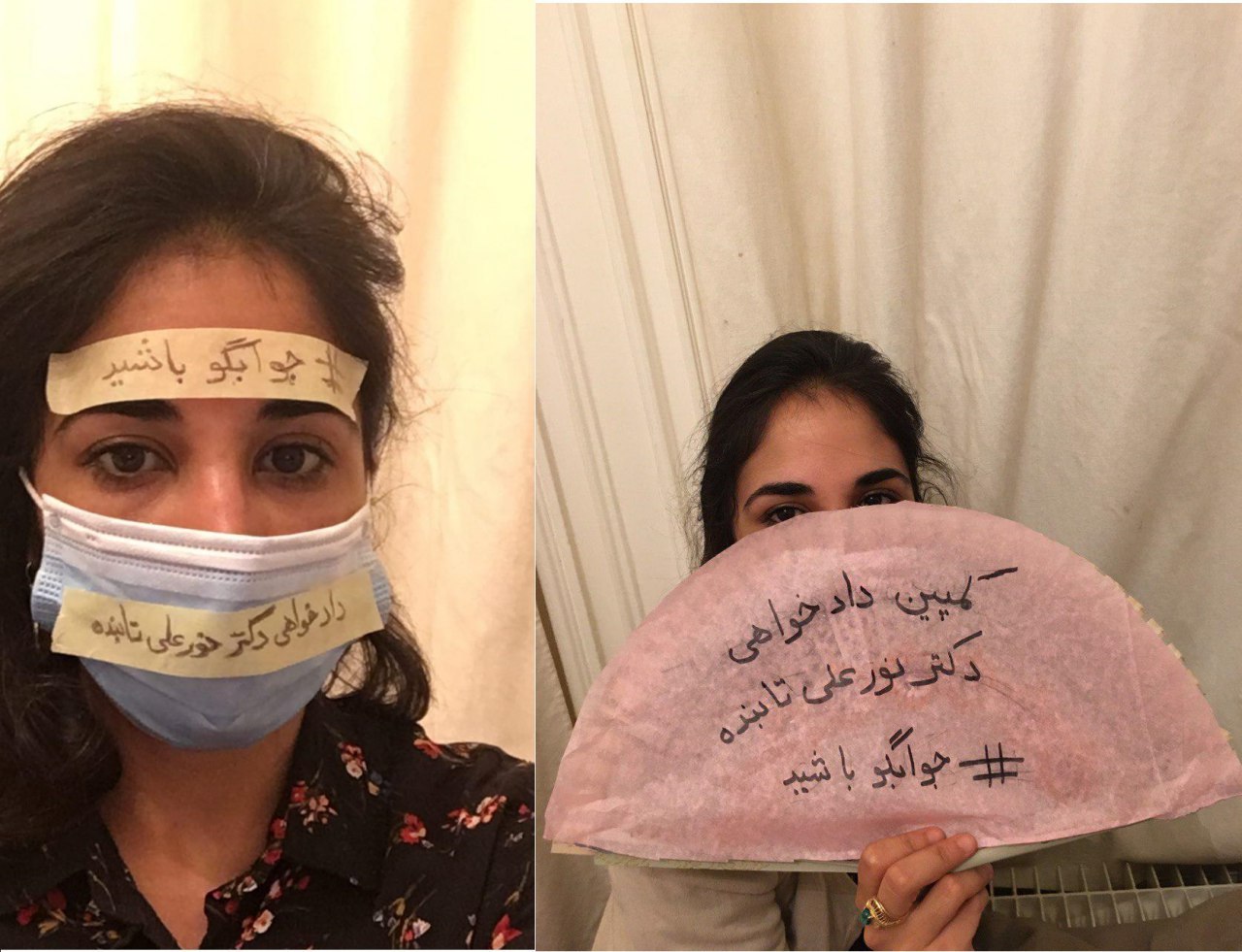 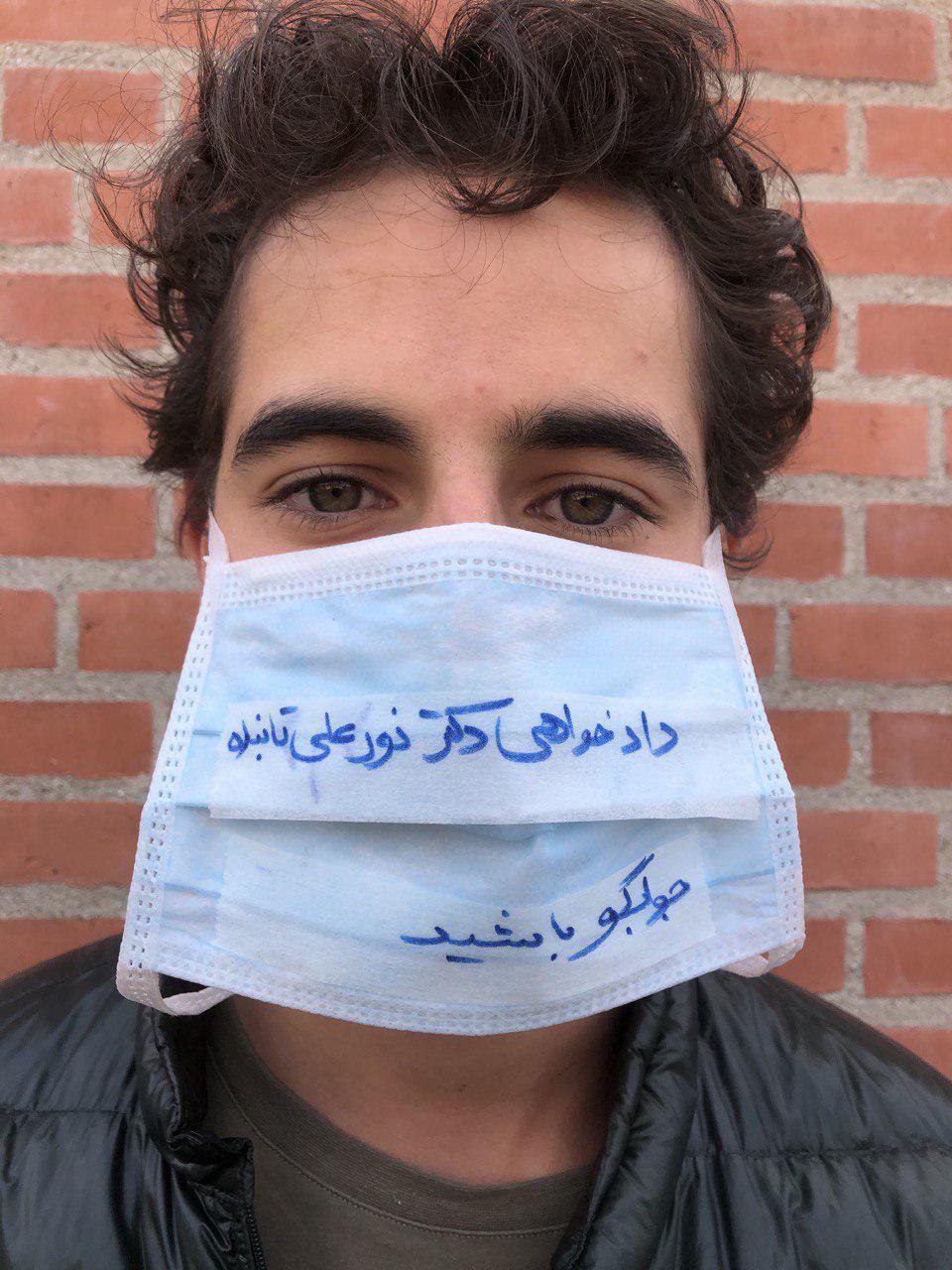